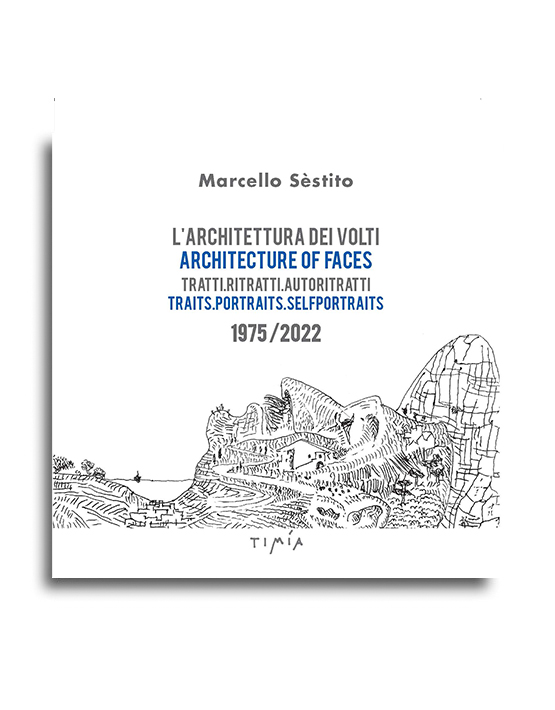 This crowded book was perhaps already contained in the childhood of the author. He lived with her wealthy grandparents and parents owners of a ‘trattoria’ where, amid bread and wine, he had the opportunity to experiment with assiduous attendance the art of portraiture, the mutability of the face, its hidden passions and expectations, on customers who willingly lent themselves to the survey, attending that “University” of life that is an ‘apotheca’. Many of these faces no longer circulate in the landscape of his existence, but live in the inner place. He felt it was her duty to remember them here, including those whom the pen failed to capture, perhaps to repay these ‘models’ who never asked for any compensation other than a smile. To these ‘no longer’ faces, laden with feelings, emotions, conflicts, tensions, but also tenderness, loyalty and pride, the author presents this book as a tribute, thanking them for having walked through the pages of his diary, which is also theirs.

Marcello Sèstito, architect, trained with Eugenio Battisti, Franco Purini and Alessandro Anselmi. He is the author of numerous “books of considerable conceptual importance and with a strong influence on aesthetics”, to quote Franco Purini, who calls him an artistscientist. Among others: Alfabeti d’Architettura; Architettura &; Colonne stilate; Architetture Globali; Fata Morgana o la città riflessa; Immedesimazioni; Architettando Artichettando; Architettura Animale; In cArte di Pane; Corpo e Architettura o de Humani fabrica. He is on the cover of the magazines: “Modo”, “Gran Bazar”, “Controspazio”, “D’ARS”, “ON/OFF”. He has held exhibitions and conferences all over the world, most recently in Kunming, China, San Paulo, Brazil and Damascus, Syria. He carries out his theoretical and design work between Milan and Reggio Calabria, sharing all his experiences with Antonella Pavia with whom he shares his home and life. He has been professor of Architectural Composition at the Mediterranea University in Reggio Calabria since 1994. In 2015, he was awarded full professor status. His studies and projects are published in the most important specialised magazines and they focus on the relationship between art and architecture. Pierre Restany invited him to the editorial staff of D’Ars and he has been working there since 1986. With others, he is the creator of the international Utopia magazine “Oz”. Artist, designer, essayist, exhibition creator and curator, he has taken part in numerous design competitions and was awarded second place for the design of the Waterfront in Reggio Calabria. For the city of Reggio Calabria he promoted Baam, the Mediterranean Art and Architecture Biennial, of which he is the Director of the Architecture sector. For EurolinkSina, he designed the office building for the bridge over the Strait of Messina, on the Calabrian side. Interested in myth in its different forms, his research moves in the constant elaboration of mental structures, between syncretism and heteronomy, capable of forming new future scenarios. He participated in the Venice Biennale in 1985. At the Milan Triennale in 1990 and 1992 with a project dedicated to the recycling of urban waste. ‘Utopia’ Award in Rome, International Design Award for the Archimede solar lighter; City of Geneva Award; and Seibu Design Award in Tokyo. He is the Scientific Director of the international series of studies and projects ÈUTOPIA for Timía edizioni, Rome. In 2019, the Catanzaro Order of Architects awarded him the Lifetime Achievement Award. 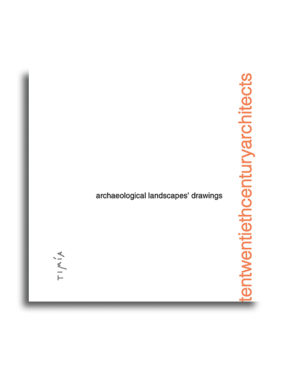 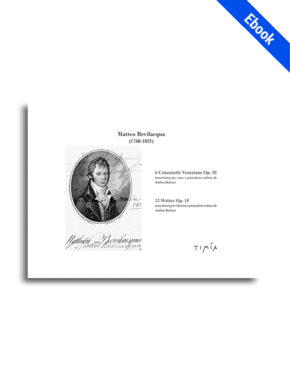