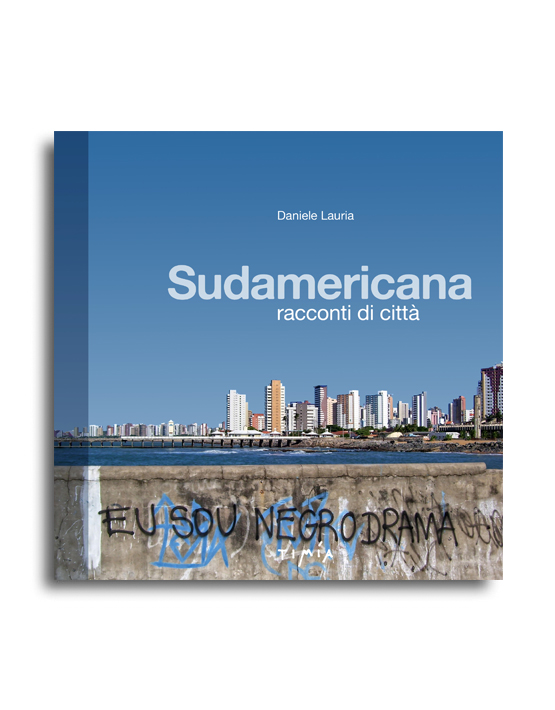 Sudamericana brings together articles written by Daniele Lauria during his frequent visits to South American cities, narrating their rapid and often unregulated development; their contradictions, culture and social scene, which are barely covered in mainstream media.

Sudamericana is a complete, unconditional and unprejudiced immersion in the great capitals of South America. A logbook written one step at a time, from the bottom up and among the people, in the knowledge that, as the Uruguayan singer-songwriter Quentin Cabrera says, “cities are books that you read with your feet”.

The stories will take you among the tin roofs of Peru’s barrios, along the deserted avenues of Brasilia and near the walls surrounding the apartment blocks built by the same financial elites that move the production hubs of the cities to suit themselves, rendering any attempt at urban planning ineffective.

With a colourful and sometimes ironic tone, the articles lay bare the incongruities of Latin America and seek to illustrate the phenomena which, in a handful of decades, have eroded the canons and limitations of the traditional city, resulting in polycentric places where everyone, rich and poor alike, has gradually lost the status of “citizen”, becoming simply “inhabitant”. A mutation that we must learn to highlight here in Europe too.

By moving away from the technical aspects of architecture and urban planning, and towards the vein of travel writing – as brilliantly described by Luca Gibello in his introduction – the journey presented by Lauria: having visited fourteen cities, he stops in Bogotá, where he interviews German Samper, perhaps the last great living Latin American architect of the 20th century. A collaborator of Le Corbusier and colleague of the recent Pritzker Prize winner Balkrishna Doshi, Samper is responsible for Colombia’s most extraordinary architecture and his viewpoint helped me to find a summary of the many themes covered in the articles in Sudamericana.

Following a degree in urban planning, Daniele Lauria was involved in the redevelopment of Florence’s urban fabric and buildings coordinated by Renzo Piano and Leonardo Benevolo between1996 and 1998, and in 1999 he completed his first project for his own studio: the exhibition pavilion for the EU’s Internet Festival , which was presented at the Venice Biennale of Architecture the following year. In subsequent years he gained particular experience in the restoration of historic buildings and the design of public spaces. From 2009 onwards he extended his professional projects to South America, where he works today, from Bogotá to San Paolo, Lima to Santiago, in partnership with local architects and urban planners. In parallel with architecture, Lauria’s passion for art and culture led him to the post of artistic director for the Florence Festival of Creativity (2006-2010) and the Festival of Europe, organised in 2011 by the major EU institutions.

Daniele Lauria has held talks and conferences in several European and South American cities and taught at the IED and Florence University of Arts. His articles on South America are regularly published in “Il Giornale dell’Architettura” and feature in events organised by the Feltrinelli Foundation on issues related to the new urban frontiers. 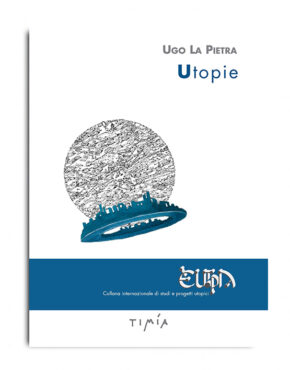 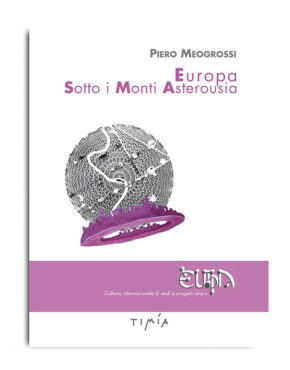 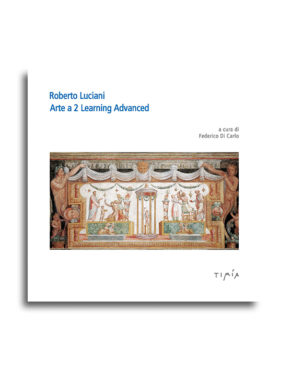