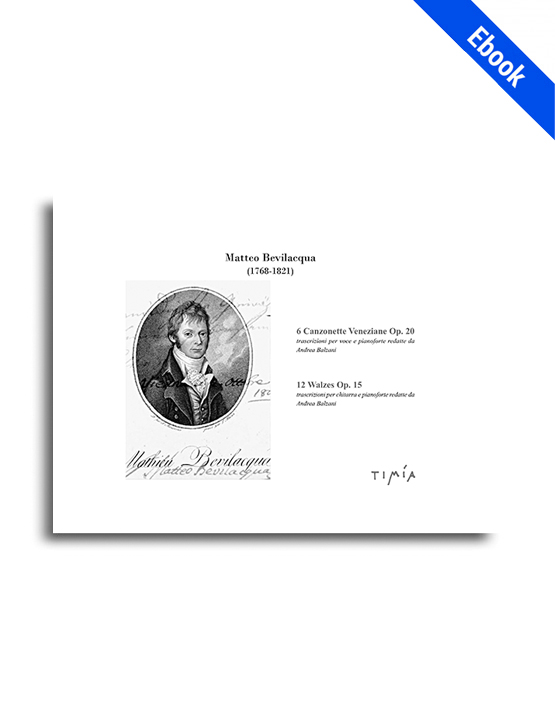 We know very little about the life and musical education of Matteo Bevilacqua. Born in Trapani (originally thought to be from Florence; only recently his baptism certificate was found at the church of San Pietro in Trapani, dated 26 December 1768), he was a poet, guitarist, composer and teacher; he worked mainly in Vienna, where he made friends with the highest city authorities and married the young baroness Marianne von Stupan, with whom he had a daughter, Paulina. As a poet he was the first to translate Giovanni Meli’s La Lyrica from Sicilian to Tuscan Italian; the book was printed in Vienna in 1816, a year after the death of the famous abbot, and was followed by a translation of the poem Don Chisciotte e Sancho Panza nella Scizia (1818). As a composer and guitarist, his catalogue remains patchy and incomplete; he wrote a huge number of compositions for solo guitar, guitar groups, guitar and voice, guitar and piano, flute, violin and other instruments (many of his manuscripts are preserved in the archives of various Italian and European libraries). He also wrote a Method for Guitar, but to date no copy of this has been found. Bevilacqua died in 1821 in Rodi Garganico, Puglia – then part of the Kingdom of Naples (and not in Vienna, as other sources erroneously state), probably due to typhus, and in utter poverty.

The 6 Venetian folk songs are presented here in new versions for voice and piano, arranged by Balzani in 2019. The 12 waltzes are also arrangements by Balzani for guitar and piano, completed in 2019.

Andrea Balzani was born in 1981 and came to music very early, under the guidance of the flautist Claudio Caponi. He later moved to the guitar, then keyboard and piano, studying under the maestros Mariano D’Amelio, Walter Fischetti and Carlo Dominici. He has been part of several pop/rock groups and worked on soundtracks for documentaries, advertisements and theatre productions. Over the years he developed an interest in experimental composition, taking numerous lessons and masterclasses on the subject. A versatile pianist, keyboard player and composer, his repertoire is largely geared to the search for new or unusual resonances, and the rediscovery and valorisation of little-known composers. His recordings include several releases both as a solo artist and in collaboration with others. He is currently studying composition with Alessandro Cusatelli, and is a founding member of of the Hildegard association. 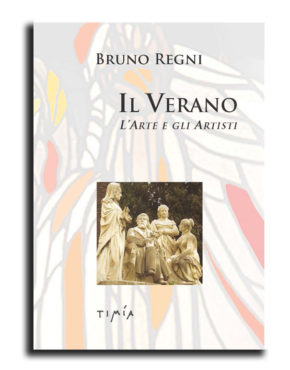 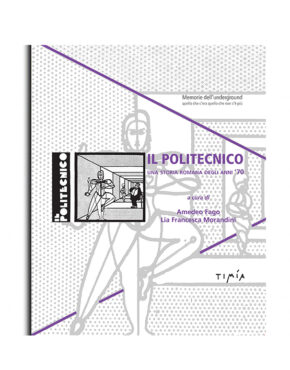