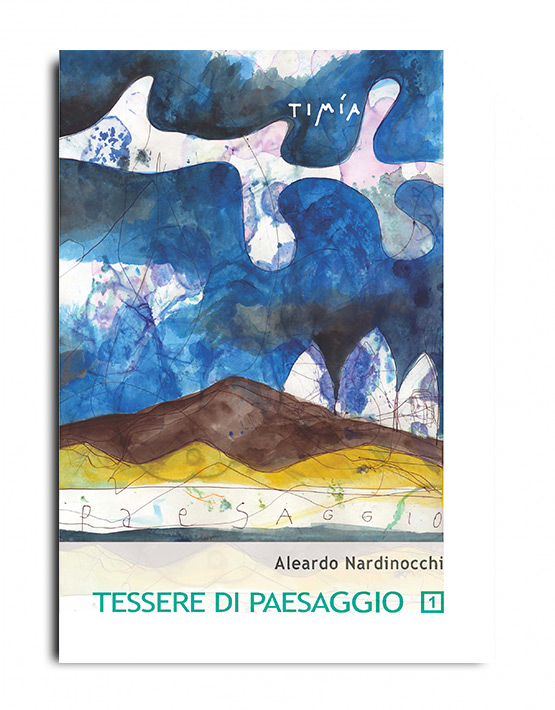 An etymological approach to the intrinsic relationship between the wonder of painting and the weaving of spatial relations. Aesthetic perception activates the nexus between the signs of existence and being. And it is Myth that leads us, through understanding of the relations between the fabric of our humanness and the expanded fabric of the landscape of heaven. To activate the landscape of humans is to intimately connect nature and artifice, it is to emerge from an intimate relationship through the art of painting. And some would say that a project cannot happen unless it passes through the expression of painting as an inalienable act that weaves its own inescapable spatial networks. The author gives us the appropriate thread to understand how this happens over time. Just as artists, poets and painters have equipped themselves with the means to activate figures, features and landscapes, and the language they use is a direct expression of their own processes. Our task is to find them, under the guidance of the author, by looking directly at the painted compositions, browsing the masterpieces with a new comprehension emerging from the depths of ourselves.

(Rome, 1974-2015) was a deep artist. Until his premature demise, he was a painter, architect and lecturer at the Faculty of Architecture at Roma Tre University. He considered design as finding the spatial relationships between the peoples walking the earth, told to us in the complexity of Myth. These wanderings, like deep footprints; the morphology of places marked by the very space they take possession of, and the recognition of their features, are essential components. If there are no relationships woven by the paths taken, there is no story, and the signs are disordered and inappropriate. There is no more landscape. Aleardo expressed this though his projects, his teaching – always related to design – and his painting. Traces of it appear in the book Sotto il paesaggio (Prospettive, 2013), which he wanted to leave as an intense testimony to inescapable anthropic traces. 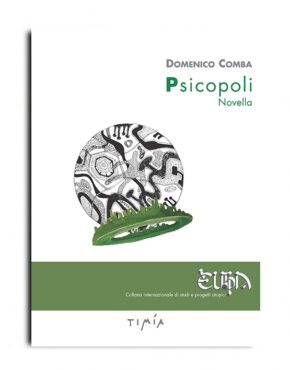 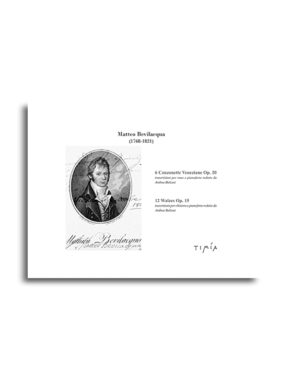 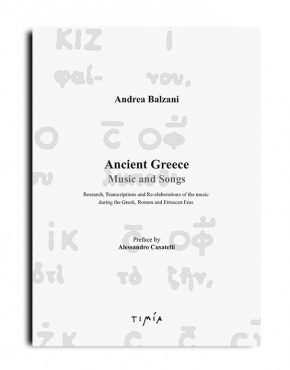