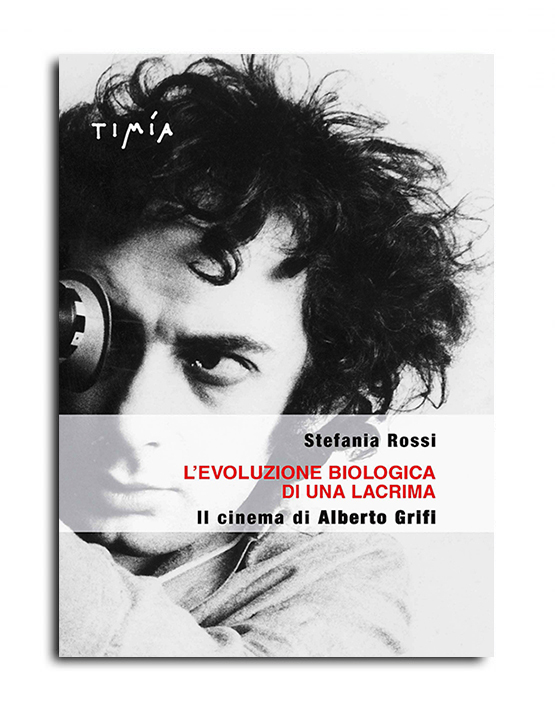 Alberto Grifi, Italy’s most significant experimental filmmaker and director of the cult movie Anna, is the subject of an extensive interview. But there’s more. This is a choral book. Through the memories of the many actors, directors, artists and critics who shared a period of creative and radical innovation with Grifi, it gives us a picture of the tumultuous seventies, with all their passions: a journey not only into the life and work of a pioneer of artistic renewal, but also into the political and social vision of a critical age in our history.

Stefania Rossi (Saronno, 1980) artist, video and documentary maker. A graduate of the Brera Academy of Fine Arts, with a postgraduate degree in Film and Video from the New Technologies for Art department. During her career in art mediated by its relationship with new technologies, Rossi has collaborated on numerous projects, including the collective documentary “Milano 55,1. Cronaca di una settimana di passioni” presented at the Locarno Film Festival, and the short film “Derivazioni”, presented at the Bellaria Film Festival. She collaborates with the Alberto Grifi Association on the creation of an archive dedicated to the artist.