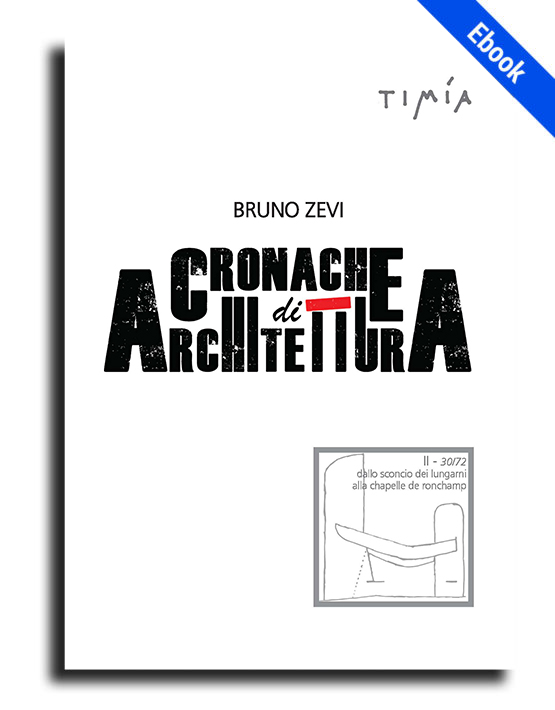 The Cronache (Chronicles) begin ten years after Liberation. They first appeared in 1954 in the weekly magazine l’Espresso, and were later published in 24 volumes from 1970, edited by Bruno Zevi himself. This is Zevi’s summary in Volume II:

“I ask myself if it’s worth moving around so much, when what we see is always the same thing: what we saw in our childhood. I’ve seen what an elephant looks like; yet what I always remember are lizards in the summer sun, basking on a burning stone, and just here, on the whitish skin of their necks, there’s a pulse, like a vein”. In the poetic filter of Corrado Alvaro’s Gente in Aspromonte, neorealism in literature becomes extinct.

In Italy, the split between a paralysed political scene expressed in tripartite centralism, and an economic prosperity that lacks a reflection in society: neo-capitalism takes off with the Fiat 500. While the Geneva Conference argues about European security, disarmament and German reunification, the Warsaw Pact is born. In Argentina, Perón is ousted. Science and Humanism lose Albert Einstein.

The architectural scene, balanced between a declining rationalism and an organic movement to the intentional state, is shaken by Le Corbusier’s explosive informal outburst at Ronchamp (no. 63). We see the emergence of Oscar Niemeyer (no. 50) and Arne Jacobsen (no. 51); in Italy, there are Adalberto Libera (no. 41), Giuseppe Samonà (no. 58) and Luigi Cosenza (no. 67). 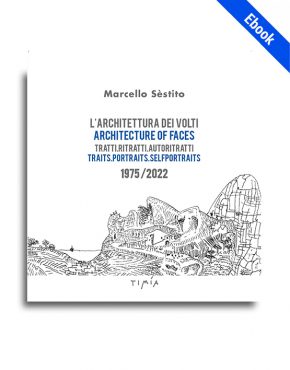 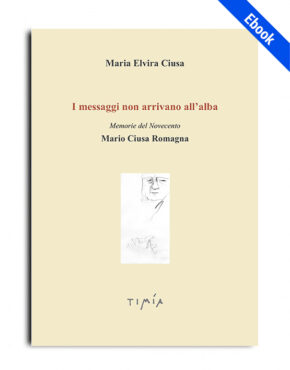 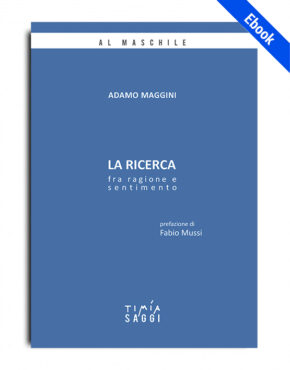